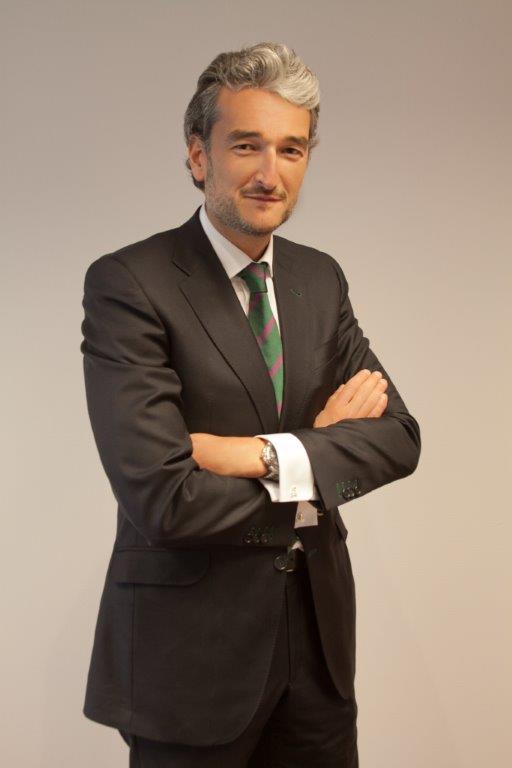 GRAÍÑO LEGAL was formed in 2008 as a result of the entrepreneurial drive of its founder, Alfonso Lozano Graíño, who currently holds the position of Managing Partner.

Alfonso Lozano Graíño, who began his career in 2001 at Garrigues, where he was responsible for the creation of the firm's Procedural Law Department in Oviedo, soon realised that his passion for law required a more independent framework that would ensure a stand-out and bespoke service to its clients and thus GRAÍÑO LEGAL was formed.

Since his beginnings, Alfonso Lozano Graíño has had an overriding concern: HIS CLIENTS, and enabling all of them to sincerely attest to the professionalism and loyalty of GRAÍÑO LEGAL.

Thanks to the involvement, reliability and professionalism of the firm's entire team, GRAÍÑO has managed to consolidate itself first in Asturias and later throughout Spain and in 2015 it began to include in its portfolio clients with a marked international profile.

Our headquarters are in the center of Oviedo and we have offices in Seville and Madrid, and a delegation in Marbella.